As of the 2007 recession, the US economy has seen a plethora of highs and lows regarding several markets, and the overall economy. As of recently, however, the labor market has been steadily climbing up even in the direst of situations. According to data provided by the ADP Research Institute, companies across the United States have employed about 190,000 workers just in the month of November alone. This indicates that even after â€œmonths of hurricane-related distortionsâ€, the economy continued to thrive, and expand at rates which we have experienced in several years.

In addition, this consistent growth directly matches other ADP data that shows the expansion of consumer demand and consumer trust in the market. In fact, it is estimated by economists that during the month of November, the economy had a median estimated gain of 200,000, thus having â€œunemployment at an almost 17-year lowâ€ 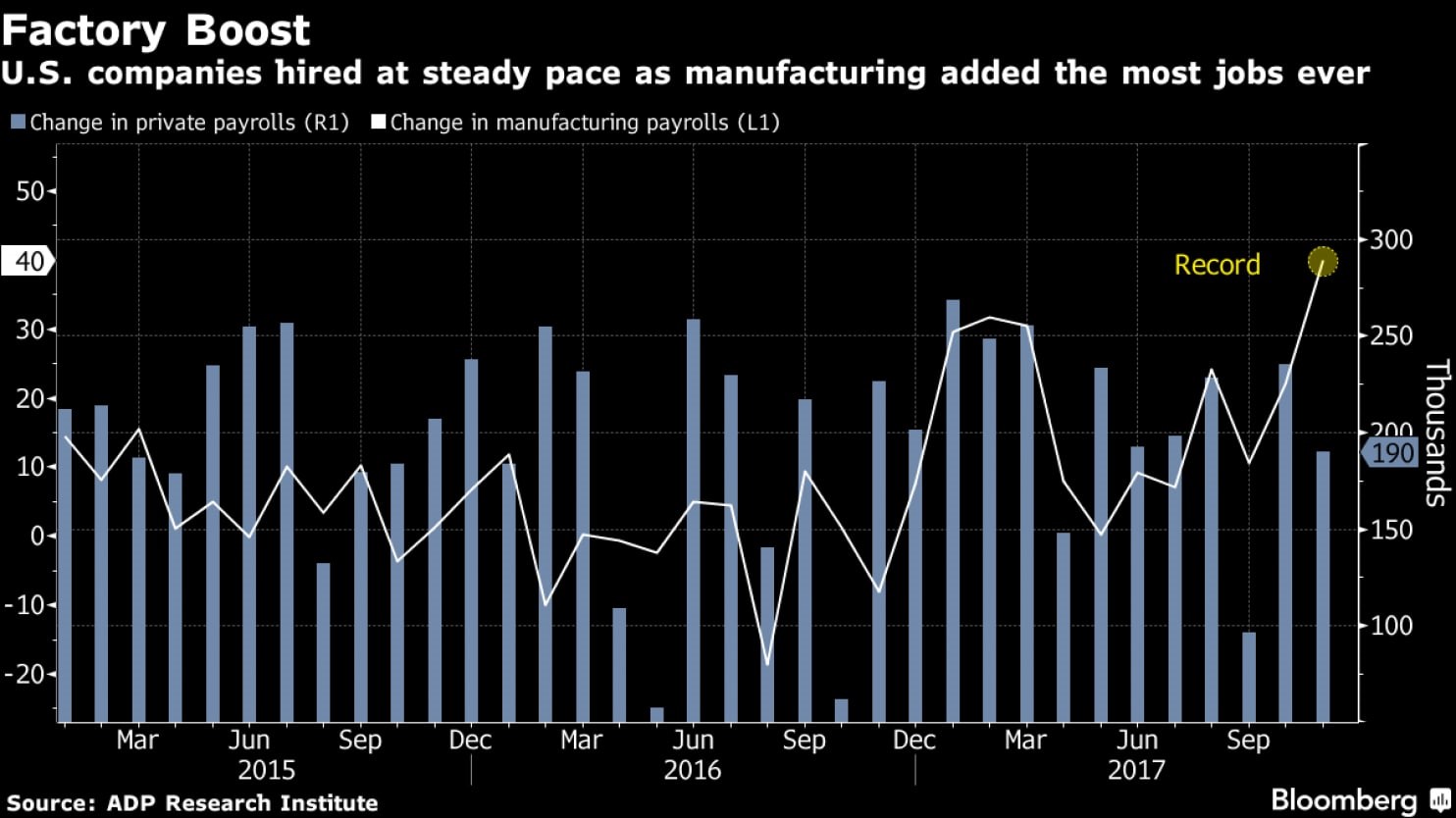 While this is a positive sign for companies all over the United States, this will be a boon specifically to developing business who are starting to enter the market. Small businesses make up the backbone of the United States economy, therefore having a strong economic growth will encourage entrepreneurs to invest in their desired market, open a business and provide further employment for local residents in their area. As a result, experiencing this drastic growth in the economy even after several months of consecutive natural disasters, might encourage companies to have more trust in the market; thus, providing more employment opportunities.

Small Business Saturday â€“ Celebrating the backbone of our economy

Business and Bitcoin
Scroll to top