Memorial Day marks not only the beginning of summer but also a solemn day of remembrance for all veterans who have died serving in the American armed force. The holiday was originally known as Decoration Day and started after the civil war to honor the union and confederate dead. On the first Decoration Day, General James Garfield gave a speech in Arlington National Cemetery to over 5,000 participants; they decorated the graves of the 20,000 Union and Confederate soldiers buried there. It is unclear where exactly this tradition originated; numerous different communities may have independently initiated the memorial gatherings. Nevertheless, in 1966 the federal government declared Waterloo, New York, the official birthplace of Memorial Day. Waterloo, which first celebrated the day on May 5, 1866, was chosen because it hosted an annual, community-wide event, during which businesses closed and residents decorated the graves of soldiers with flowers and flags. 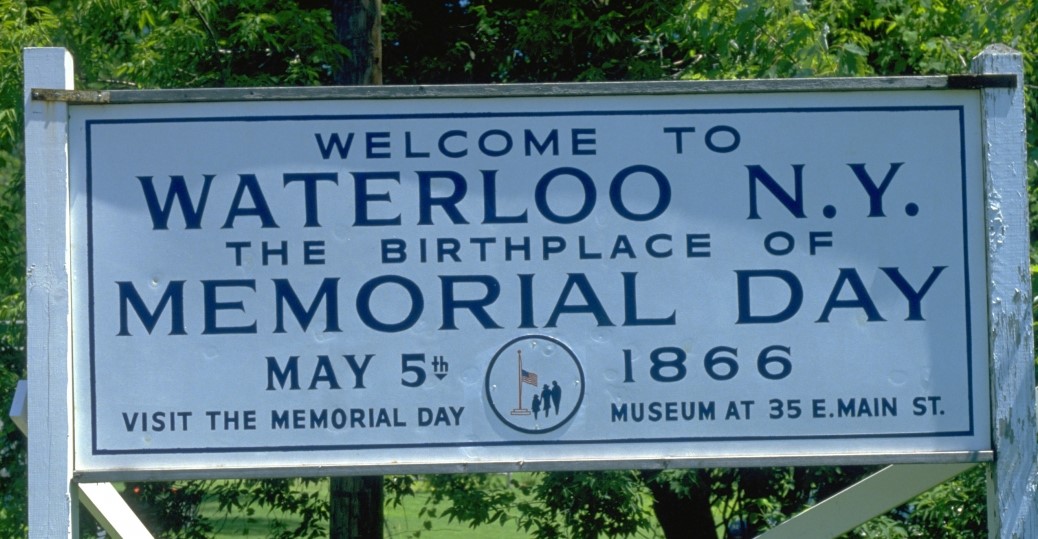 The event in Charleston that also may have precipitated the holiday offers poignant evidence of a country struggling to rebuild itself after a bloody war and were buried in unmarked graves, and the town’s black residents organized a May Day ceremony in which they landscaped a burial ground to properly honor the soldiers. In the years following the war, celebrations were sparse and few, the north and the south celebrating in distinctly different ways. Memorial Day gained its name and national identity in 1967, decades after the civil war However, it wasn’t until a year later, 1968, that congress passed the uniform holiday act cementing Memorial Days place in the calendar, making it the last Monday in May rather than May 30. Authenticating Memorial Day when the change finally went into effect in 1971. Now a days we celebrate Memorial Day on the beach or in a lawn chair, but its history comes from a much deeper, profound meaningful celebration.